Harthouse is a “living legend” of techno music. Since 1992, the label has been style-defining for an entire genre. The sound of Harthouse defined itself in the beginning as “Sound of Frankfurt“. It was a harder version of “trance” and thus also the antithesis of the (West-)Berlin techno scene of the late 80s.

In just a few years Harthouse became known worldwide, its artists advanced to stars of the international techno scene in the 90s with notable international chart successes, such as “Hardtrance Acperience” by Hardfloor, “Adventures of Dama” by Cybordelics or “Trommelmaschine” by Der Dritte Raum. Acts like Resistance D conquered club stages worldwide with their spectacular live gigs.

High-quality tracks were to re-establish the sound of the label (now based in Mannheim) after the turn of the millennium with, at the beginning, relatively unknown artists such as Zoo Brazil, Gui Boratto, Joey Beltram, Joel Mull, Jesper Dahlbäck, Alexi Delano. Above all Boris Brejcha advanced since 2006 on Harthouse to one of the currently most successful and most important techno producers and DJs in Europe.

In 2017, Harthouse came full circle, moving from Mannheim to Berlin and now becoming part of the capital’s music scene. In addition to new releases and re-releases by established Harthouse artists and bands such as Eternal Basement, Der Dritte Raum, Boris Brejcha, and Resistance D, the new “Berlin time” also saw the release of tracks by well-known artists such as Frank De Wulf, CJ Bolland, Tom Wax, and Ken Ishii. At the same time, new artists such as Smilla, sikØra, or DJ Lion continue to join the ranks and release on Harthouse.

More Information about the: History of Harthouse 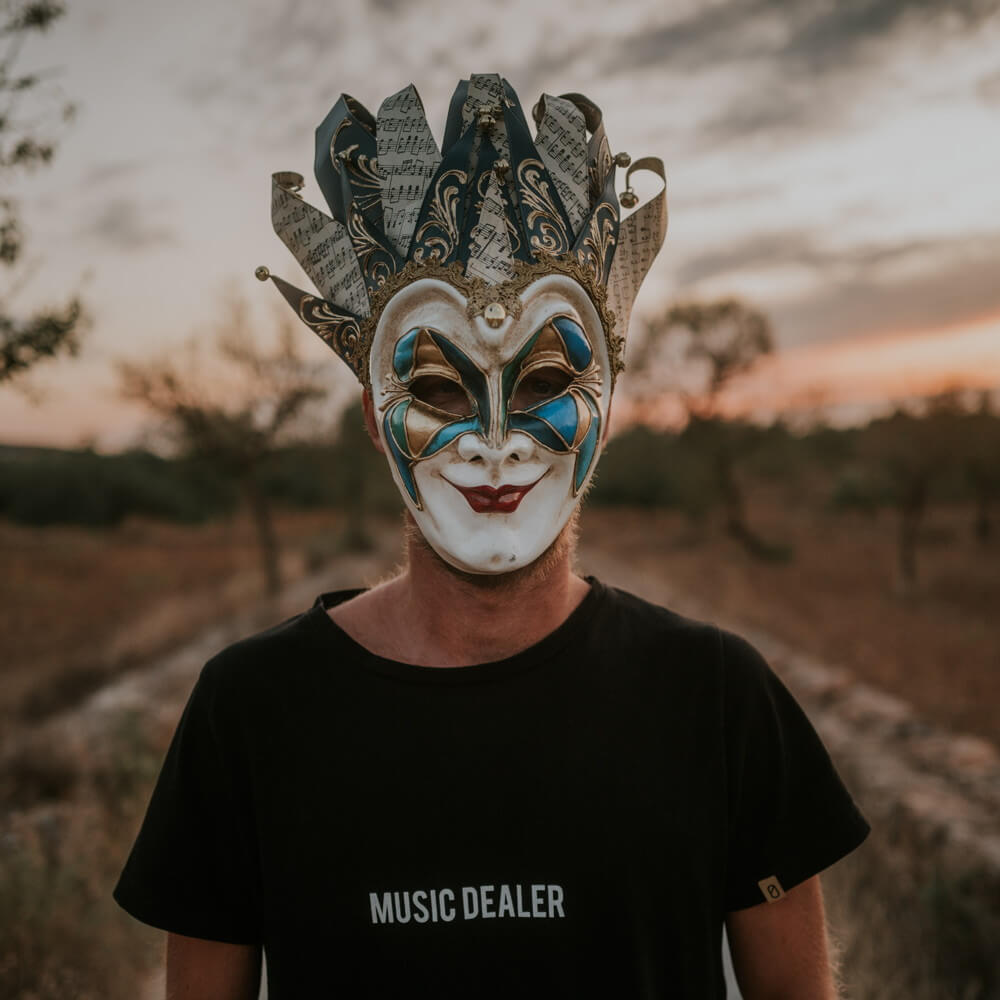 Boris Brejcha, the “new German techno” artist born in 1981 and raised in Frankenthal, is one of the most influential producers and DJs in Europe. Sound design from another planet, functional, intelligent arrangements, clever elements between “handmade” and cinematic and always surprising ideas characterize the music of the exceptional talent Boris Brejcha. He is one of the most productive musicians of our time and despite the seemingly short intervals between his releases, his tracks don’t sound like assembly line work laid out according to a certain scheme. 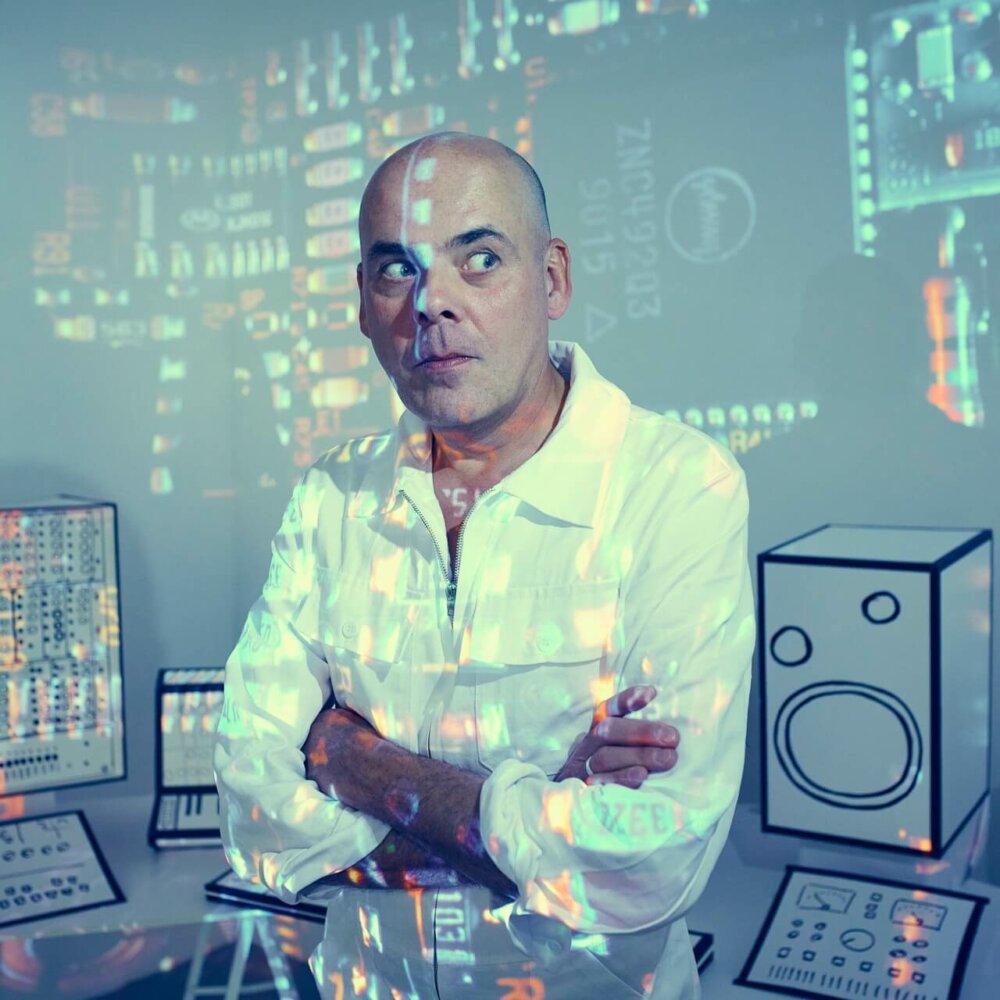 Andreas Krüger, aka Der Dritte Raum, is the man behind the most stirring electronic music of the last 25 years. But he prefers not to talk about himself. “The least important thing in everything I do is myself,” he says. “It’s about the music.” But of course, there would be no music – no epic anthems like “Hale Bopp” or transcendent melodies like “Electric Friends” without his creativity, vision and technical virtuosity, honed by a lifelong fascination with sound. 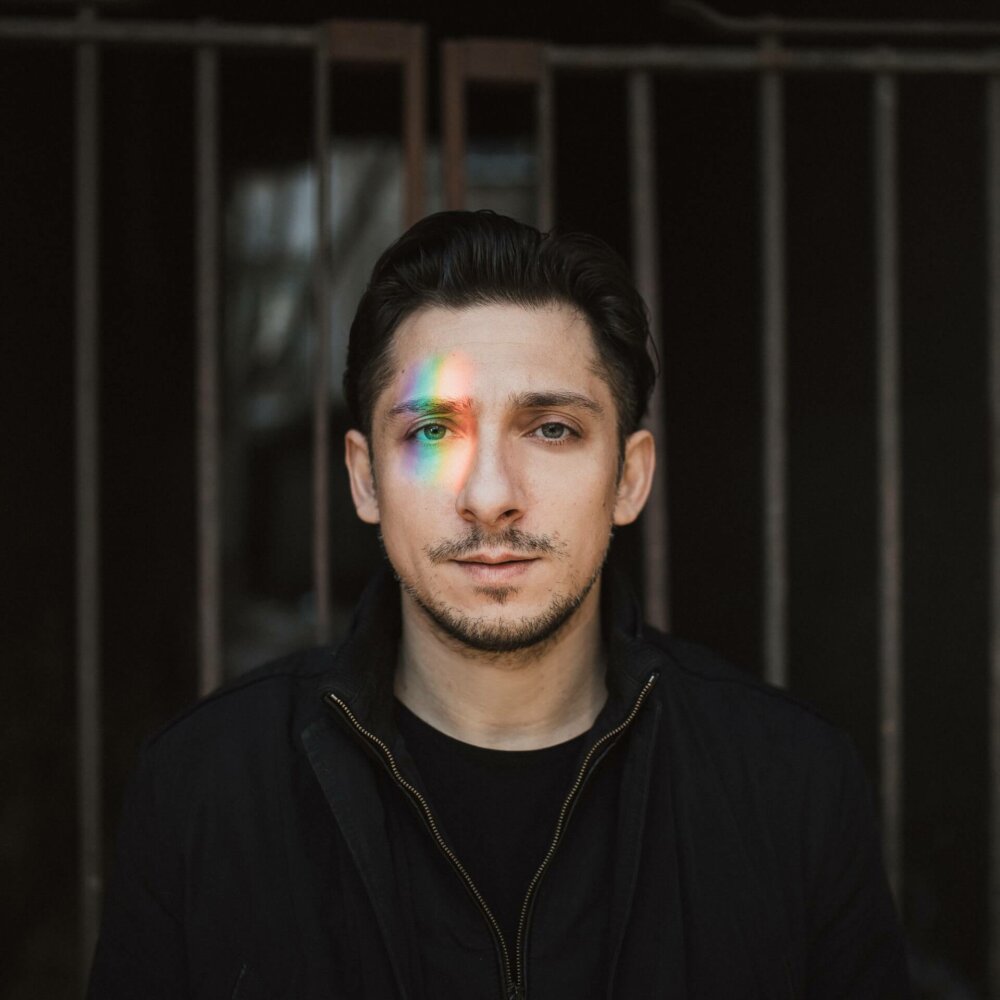 Zhivorad Milich aka DJ Lion has managed to surprise his listeners time and again since the late 90s. The techno workaholic with Serbian roots eludes all genre pigeonholes and skillfully wanders between worlds with influences from East and West. His versatility is a true joy for every techno enthusiast. 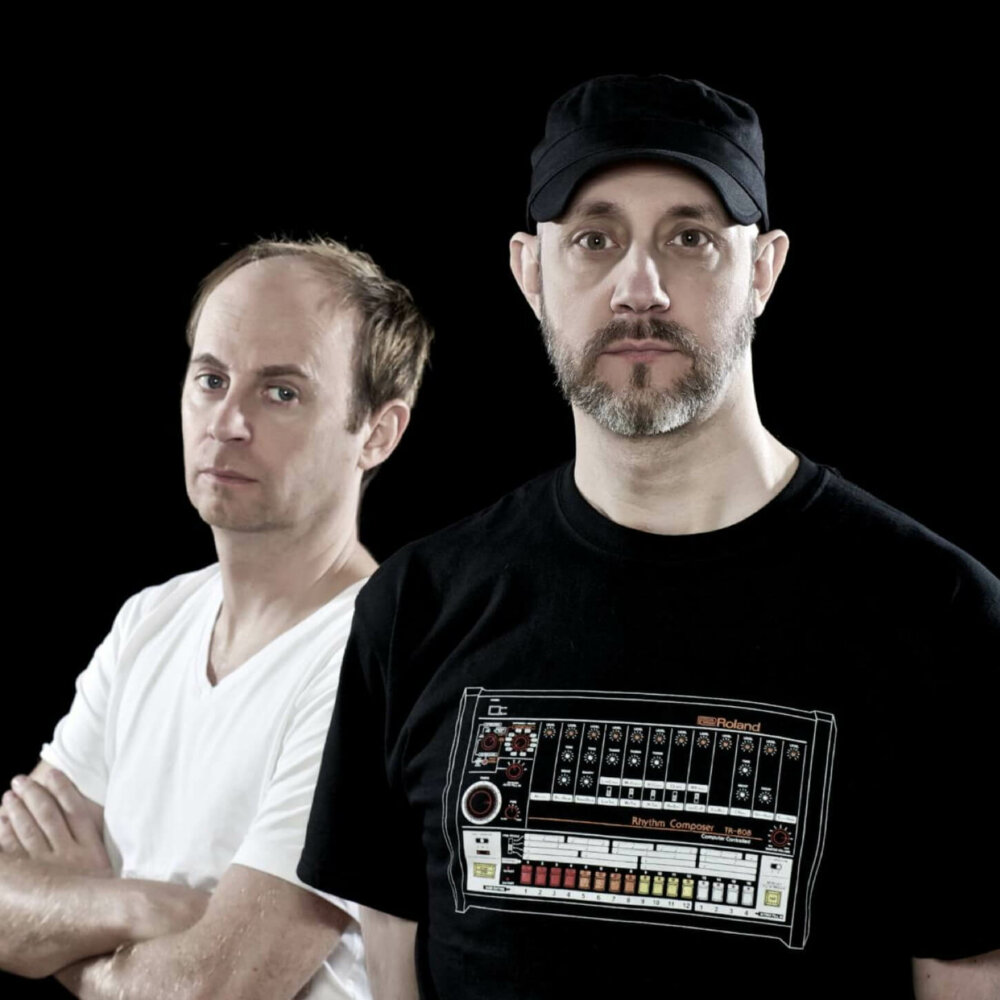 In 1992, “Acperience” by Hartfloor was released on Harthouse and became one of the techno club hits of the early 1990s. The concise use of the TB 303 became the trademark of Hardfloor. The two Rhinelanders also have a fan base especially in Japan, the home country of the TB 303. Many international gigs took place at festivals like Tribal Gathering and Universe in the UK, Arvikafestival in Sweden, Quart Festival in Norway, as well as Mayday, Time Warp and Nature One in Germany. 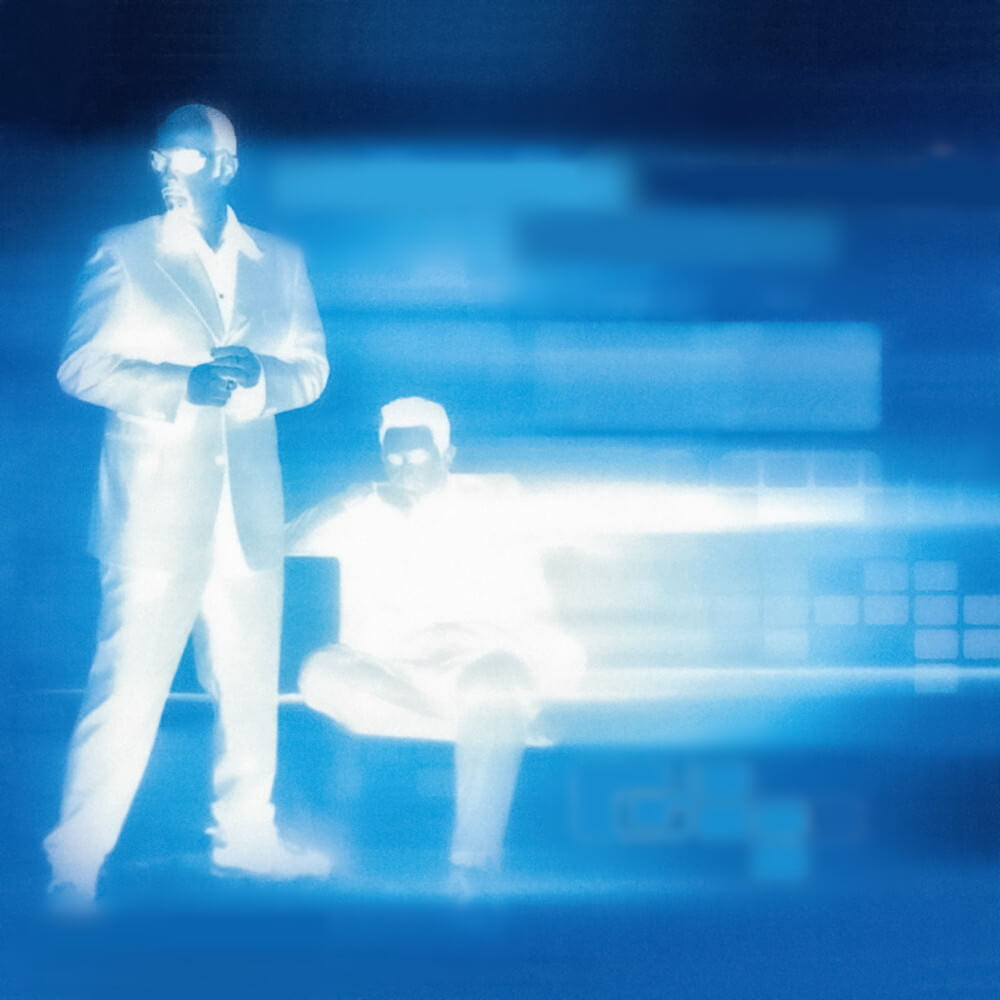 Resistance D is a hard house act of the first hour. It consisted of the Frankfurt producers Maik Maurice and Pascal F.E.O.S., who unfortunately passed away way too early in May 2020. They are responsible for various techno anthems like “Dark Side”, “Airwalker”, “Human” and “Impression”. A trip through the music history of the 90s, which will also receive a continuation in the near future…. 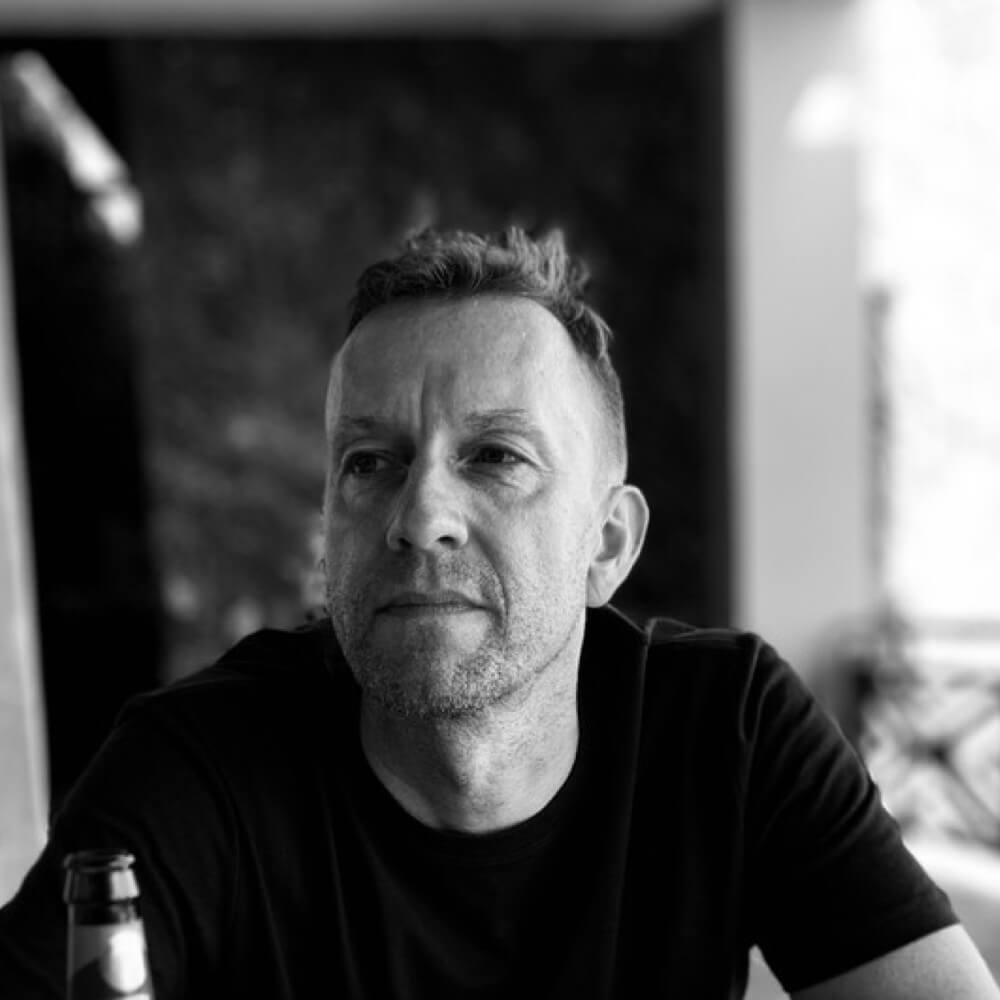 Stephan Straka aka Sikora is a producer in the field of electronic music. This statement is correct, but it does not do justice to his impressive dedication to music or his actual talent, which is creating new sounds and breaking musical boundaries. Harthouse prefers to think of Sikora as a “musicologist” or even a “surgeon,” based on his attention to detail and accurate working methods. 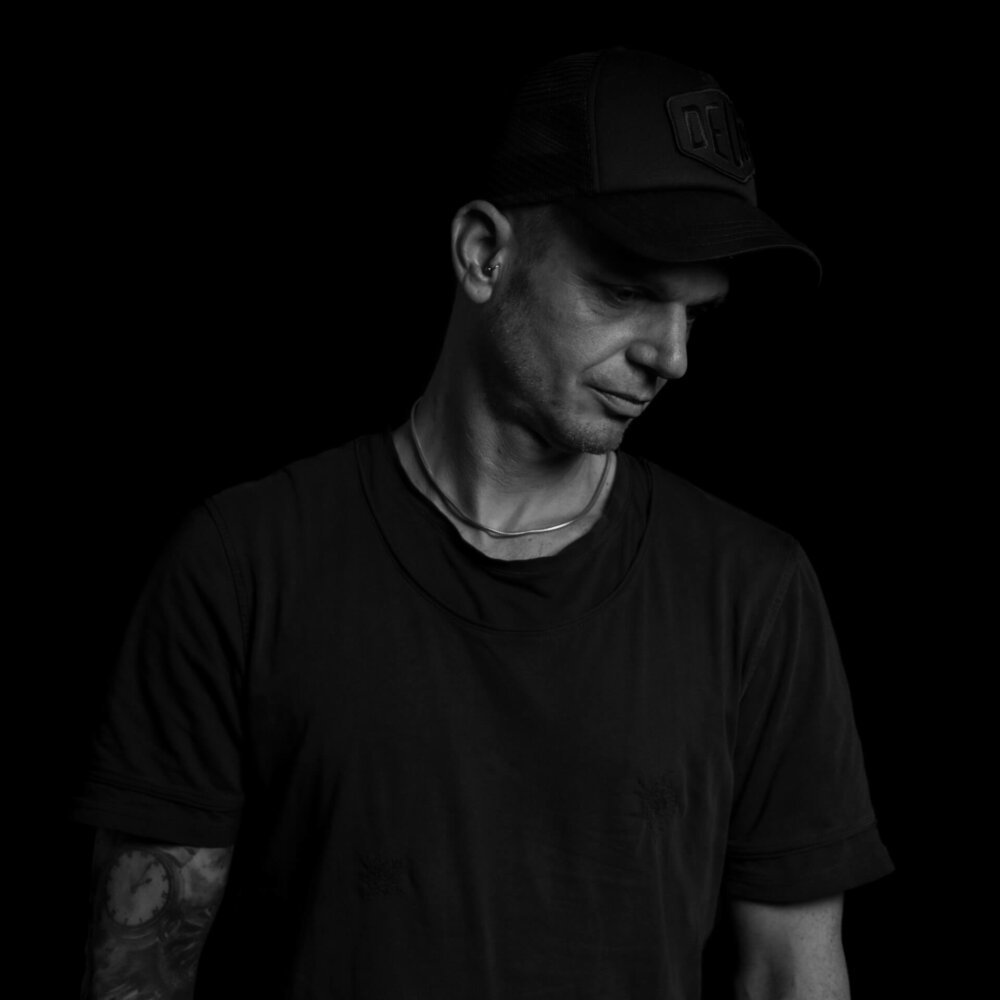 German techno prodigy Smilla gained the attention of Harthouse some time ago, as numerous releases impressively prove. The likeable man from Baden embodies techno and each new disc is tantamount to a tribute to his favorite music genre. 2021 appeared on his album “Shift Sequence” techno in perfection. 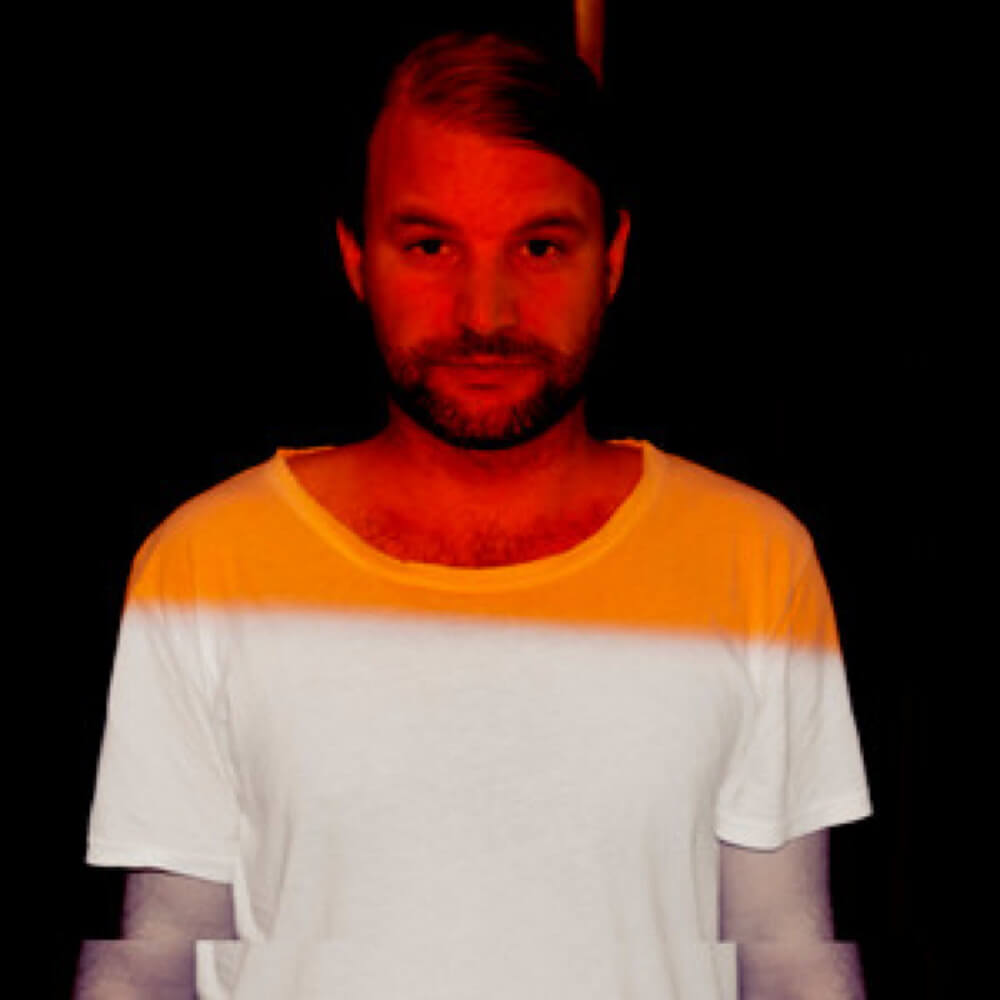 John Andersson, better known as Zoo Brazil, is a Swedish multiplatinum Grammy-nominated record producer, songwriter and DJ based in Stockholm. Andersson has written music for various Hollywood films, television shows such as Nip/Tuck and channels such as BBC, Discovery, MTV, HBO, Channel 4 and. In 2012, he composed music for the opening ceremony of the Paraolympics in London.

Current albums and compilations on Harthouse

The third release of Boris Brejcha‘s Club Vibes series is just around the corner. And on this one, the gates of darkness are opened. With “In the Shadows“, the Ludwigshafen native descends into the underworld and conjures up orphysical sounds and powerful beats that chase the sweat out of your pores. There is not only something…

She wears fur and flies up to 18 hours a day. No, this isn’t about an extroverted new DJ making his way from gig to gig around the world. On the second part of his six new EPs, Boris Brejcha takes a trip into the animal kingdom. A track that celebrates the “Bumblebee” that pollinates…

🎵 New remixes of the track “Peter Pan” by Cybordelics (Harthouse)

The year 1994 is considered one of the most productive in the history of music. Probably there have never been so many different genres, so many hits that have stuck in the memory forever. Techno also reached its first peak in the mid-1990s. The track “Peter Pan” by Cybordelics belongs to that time, to the…

🎵 New EP “Foot to the Mat” by Sikora available (Harthouse)

You have to think long and hard about what kind of mat Sikora is talking about here on his new EP “Foot To The Mat” on Harthouse. Yoga can’t be the name of the sport. The opening track doesn’t offer a second of relaxation and is more reminiscent of a boxing match to the death.…