The UCM.ONE team will again be present at the European Film Market (EFM) Online with 3 staff members and at the Berlinale with 2 representatives from 10 – 17 February. Nearly 3,500 producers, buyers, distributors and sales agents from 110 countries will take part in this year’s online-only film fair due to the Covid-19 pandemic. The digital offerings of the EFM consist of exhibitor presentations at virtual booths, digital market screenings, the “Berlinale Series Market“, networking formats and the conference programme “EFM Industry Sessions“, which this year is entitled “Shaping Change“.

The EFM is the first film fair of the year and thus a trendsetter for new business models and an indicator of the direction of the beginning film year. For years, the European Film Market has been one of the three most important meetings of the film industry, along with the Marché du Film in Cannes and the American Film Market (AFM) in November.

Our aim is to offer outstanding feature films on the international market and make them accessible to a worldwide audience, mostly specialising in arthouse and documentary films as well as films by emerging talents and film classics.

Currently, we offer the following films worldwide, among others: 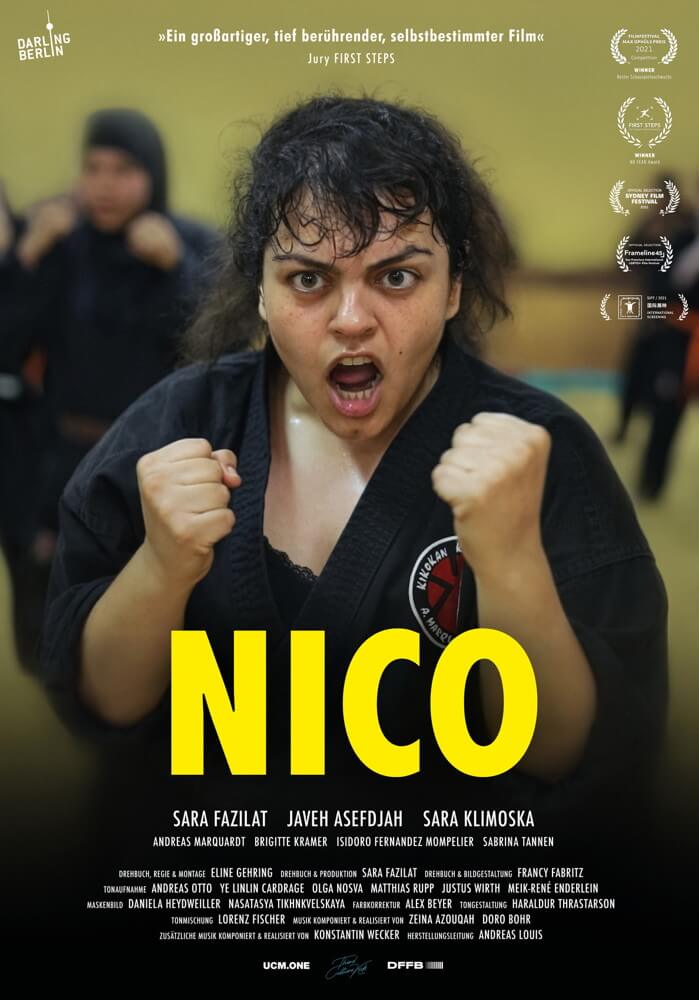 The cheerful Nico becomes the victim of a racially motivated attack that makes her painfully aware that she does not belong as self-evidently as she always thought. She wants to overcome the trauma with rigorous karate training. 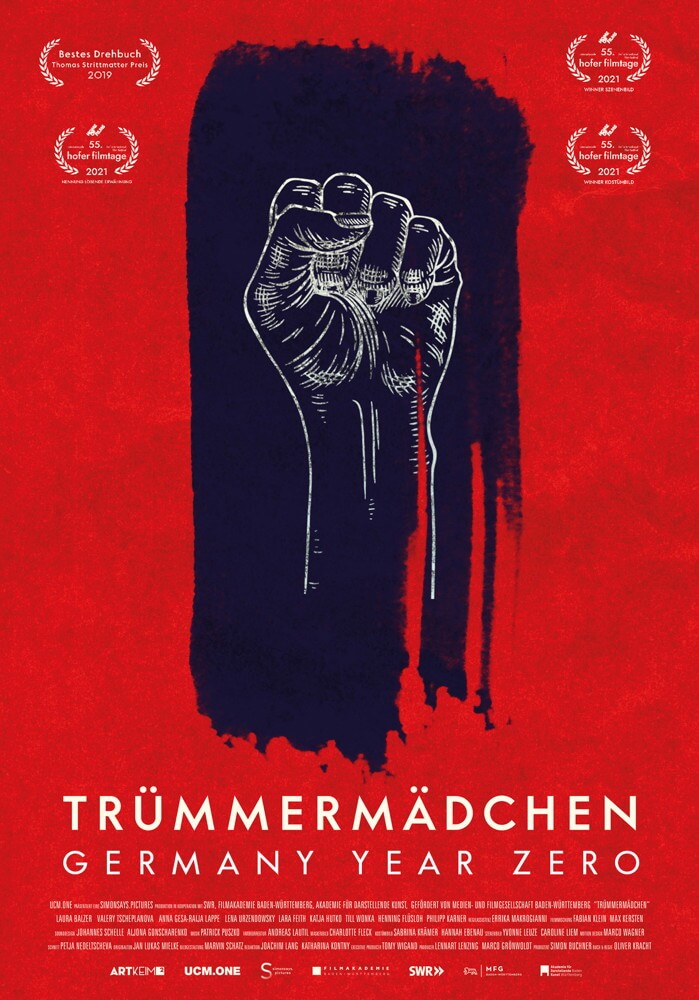 Germany, 1946. Charlotte is pregnant, but her beloved homecomer wants neither her nor his child. To win him over and escape the impending disgrace, she enrols in the „Fräulein Course“ run by actress Gloria Deven.

More information about the movie 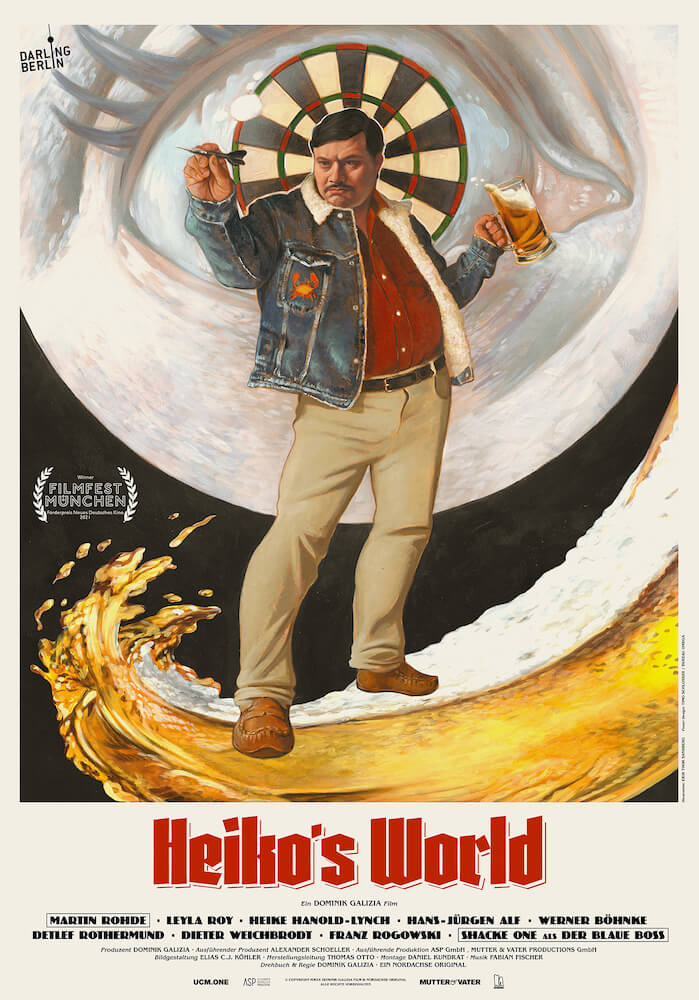 The film “Heiko’s World” about (and with) the Berlin cult cat Heiko is a wacky, loving ode to – and odyssey through – Berlin’s corner bars with their very own fauna of original characters and rules. A film about beer, darts and mother love. 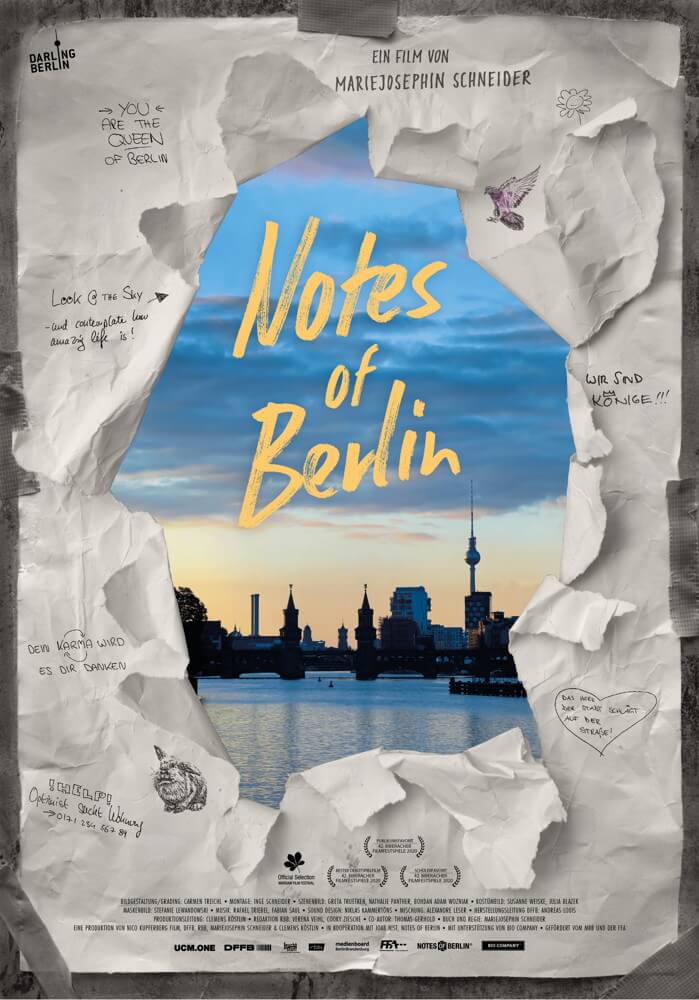 Inspired by real notes and notices from Berlin’s streetscape, “Notes of Berlin” by Mariejosephin Schneider takes an amused, insightful look at people and situations that might be overlooked in the hustle and bustle of the city. 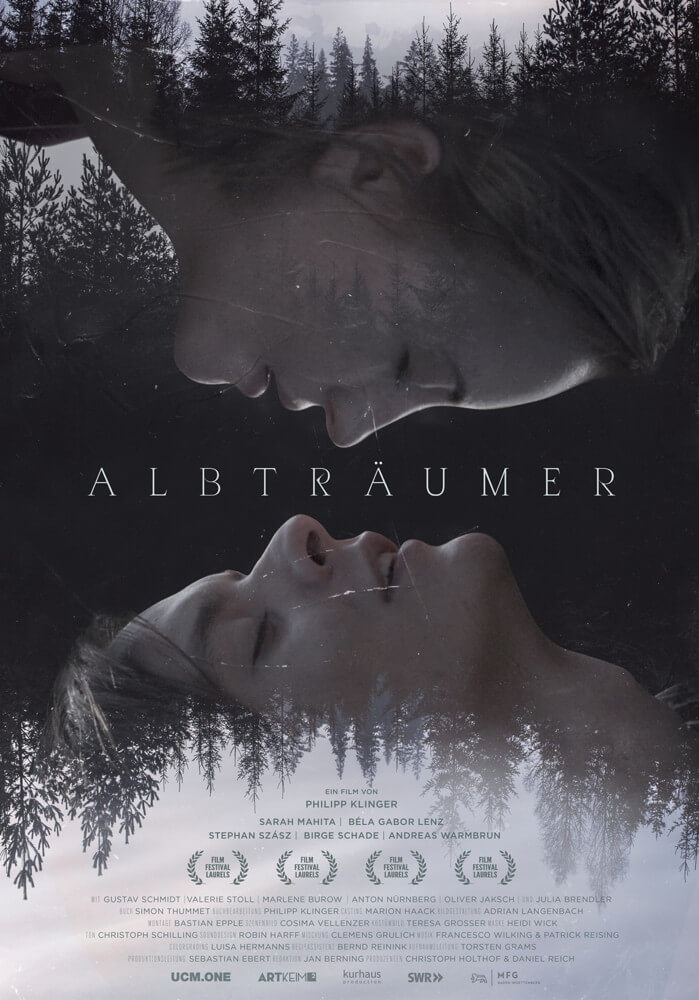 17-year-old Rebekka feels a deep emptiness since the suicide of her brother. She finally finds access to her pain through his best friend Vincent. A love affair develops that is as healing as it is destructive. 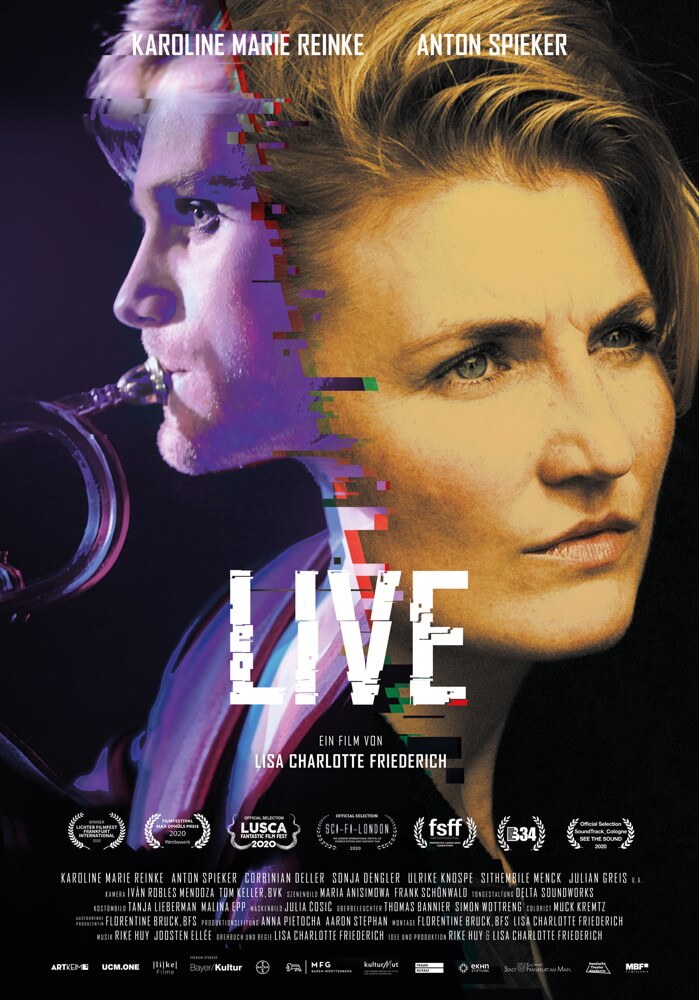 In a near future, the world is in a lockdown because of terrorist threats. Psychologist Claire plans a secret concert in front of an audience with her brother Aurel, a trumpet player who has only performed in front of virtual audiences for years.